Helping someone elderly in another state can, at the very least, prove difficult. In fact, not being there to help when they can’t do something themselves often means it’s a stressful time for everyone.

Sue’s mum lives in the Gold Coast in Queensland and needed someone to help her set up a DVD player Sue had bought her for Christmas 2020.

The store she bought it from delivered it but didn’t offer a set-up service. So Sue’s mum, who, like most of us, isn’t tech-savvy, rang Sue in Adelaide for suggestions.

Sue literally spent months trying to find someone who would take on the task. She rang retailers, TV specialists, antenna businesses and a host of others in the Gold Coast on behalf of her mum. Sue explained that she was in Adelaide and trying to organise someone to visit her mum’s home to set up her DVD player.

Unfortunately, none were willing to help.

The problem seemed unsolvable without Sue having to physically fly up there and do it herself. And that wasn’t going to happen because Queensland, like most of Australia, was also in COVID lockdown.

Months passed, and in a moment of clarity, Sue realised that she hadn’t yet reached out to her BNI community. She also knew that BNI Advantage Chapter Director Sonya Noonan had relocated to Adelaide from Queensland and reached out to her to see if she could help.

Within the hour, Sonya had connected Sue with BNI Executive Director for the Gold Coast and Tweed Heads, Ilona Teremi, and had started the ball rolling.

Ilona put Sue on to Joshua Simpson of BNI Platinum. Josh owns All About Property Services and was only too pleased to help Sue out.

Josh called in to see Sue’s mum the next day and did the set-up without a problem, and Sue’s mum was able to start watching all her favourite DVDs that she had missed out on.

However, on the way out, Josh noticed that the screen door was hanging on by a thread, and while he had a go at trying to fix it, he didn’t have the tools he needed. Josh subsequently sent one of his workers to fix the door soon after. Sue’s mum had nothing but praise for Josh and his worker’s efforts. She loved that they were professional, on time, and took the time to explain what they were doing. They also made sure she was okay and if there was anything else that she wanted them to do.

Josh didn’t charge a grateful Sue for his time and effort. Sue is planning a testimonial for Josh, but as she can’t read it out herself, her idea is to ask the President of his chapter, BNI Platinum, do it for her in front of his peers.

What hit home for Sue Is that the power of BNI is not limited to your own chapter or even chapters in your region. It reaches across the state, the country and even globally. Wherever you need help, there’s a BNI member or chapter you can turn to.

For Sue, the first port of call for anything her mum needs from now on will be to reach out to the BNI community on the Gold Coast.

It was a gratifying end to a very stressful situation for Sue and her mum.

We are sad to note that Sue’s mum passed away earlier this year. We are grateful that she has allowed us to tell this story. Our thoughts and condolences are with Sue and her family. 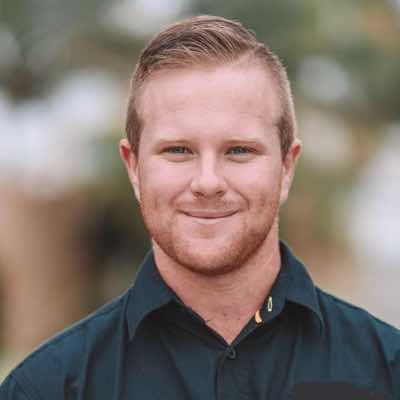 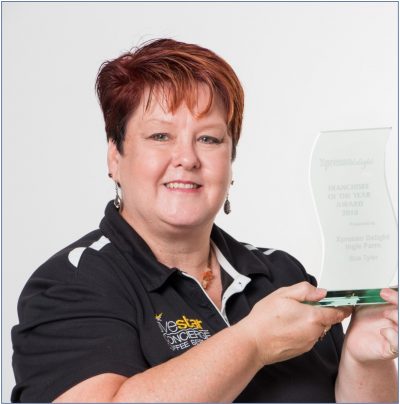